Spain has long had a tolerant attitude when it comes to weed Coffeeshop Spain  and personal use was already decriminalized in the 1970s.

You may have already taken a selfie at the statue of Christopher Columbus, where a relief of two cannabis plants can be seen in the column.

He is known to make full use of hemp, including in the sails of his ships. In addition, there are also rumors that he smoked it and that he smuggled it to Europe.

Cannabis is thus part of Spanish history and culture and nowhere is this more evident than in the cannabis social clubs of Barcelona.

These non-profit clubs allow members to smoke and grow weed in a safe, legal environment.

But a lack of legislation and poor enforcement make these places vulnerable to abuse by criminal gangs.

What is a cannabis social club? coffee shop

The cannabis clubs in Spain are the result of flexible legislation and legal gray areas rather than legalization or decriminalization.

Such a club is in principle a non-profit group organization of members.

They pay dues and come together to grow and smoke weed.

Selling weed is illegal, so the financial contribution is intended to cover the club’s operating costs.

We at Horeca Spain have a complete coffee shop for sale.

More information email us for an appointment. 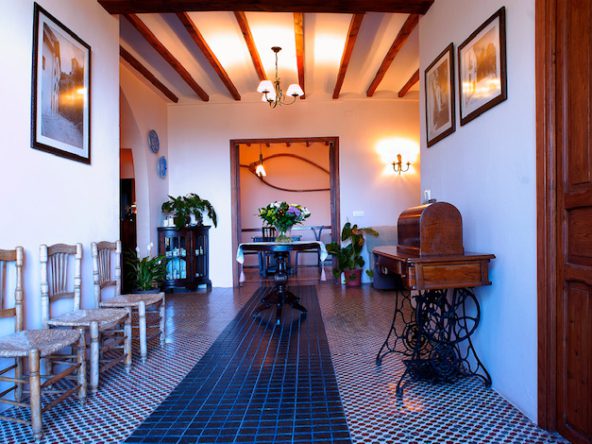 Four-star boutique hotel with rural accommodation, situated in the best location of one of the most...
Continue reading
by Pablo 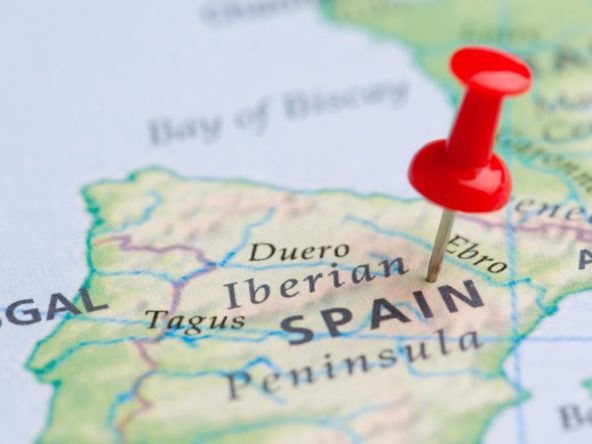 ABOUT THINKING IN SPAIN ? A construction project (almost) always ends. At the Spanish Steps...
Continue reading
by Pablo

Hotel Hostal B and B in Calpe Golden opportunity.

Hotel Hostal B&B in Calpe with 13 rooms Golden opportunity. Now the chance to take over a...
Continue reading
by Pablo

Please enter your username or email address. You will receive a link to create a new password via email.